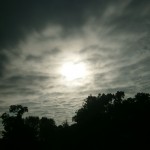 Jessa’s Holocaust Is Freedom For All!

Yes, I’ll say it again. Jessa’s holocaust is freedom for all! Jessa Dugger is a brave, strong young woman who has been taught right from wrong freely by parents who value every life, whether you agree with them or not. They even value the lives of those who hate them for what they believe in. That’s an extremely difficult place to be, as most of the free world doesn’t value her freedom nearly as much as she values theirs. She’s my hero! I desperately wish I had been as strong as she is when I was her age.

She spoke out and the people who disagree with her took the opportunity to denigrate her swiftly and soundly. Of course, what they don’t know is that she’s speaking out for them, too. For people who haven’t had the great fortune to be taught that every life is valued, even theirs. They know not what they do. Oh, no they don’t! So, you can’t answer their intolerant hatred as though there’s a discussion ensuing. You can only look on in pity as the world wends its way in total destruction. Very sad indeed.

Jessa did it. She saw the holocaust. She said it is what it is. That’s how we stop it!

The United States of America is mankind’s last stand. There are no more countries to flee to where we can start over and not be forced to fight for our rights. As the world becomes smaller and smaller, it’s clearer and clearer that each man, woman and child must stand firm in the strength of who we are – a people who value ourselves and each other and will never yield to the temptation to look the other way while innocents are killed, while people are in the grips of a greedy few who must have control over everything, while there are those who remain against good, love and the American way of life.

We were born as human beings with awesome power. Yet, people give it up for strings that bind and chafe and strangle them. Rise up and join Jessa and all those who are with her. Make the world a better place to be and we will all find the happy communion that each one of us seeks desperately in our hearts every moment of every day.

Sadly, we can’t give up those bondages until we see them. Like the TV commercial where Julia Roberts is walking through a crowd at a party when she suddenly sees the tiny, shiny chains that keep everyone constrained. After she sees them, she looks down and sees her own chains. Then, and only then, can she sweep them away and walk away, totally free. It makes her happy. We are all happy when we don’t answer to others, only to the beacon within our hearts that shows us who we really are and what we are capable of – for good!

We have connections to everything. Sometimes we can see them. Most often we don’t see them at all. But, we’re always affected by them. Good, bad, indifferent. Be aware of who you’re connected to. Be very careful who you’re connected to. Constantly evaluate and re-evaluate those ties to make sure who and what you’re connected to aren’t holding too tightly, too loosely, too closely. Always reassess your freedom. When you first start feeling uncomfortable and then see those strangling ties, brush them away! Keep brushing! Keep watching! Soon you’ll be totally free and won’t ever go back. You can even be with people who used to chain you, who used to control you, and be free.

Every one of us has to go through this process. Even Jessa. I did. I’m glad I did. It’s still sad to see so many people suffering when they could be fulfilled and content. I do believe it will happen for all of us, though. We will be one. Just as we all secretly desire. To be one. To be connected, but free to think and dream and be who we really are. And only each individual knows who that is. Give others the space and love they need, but stay close, connected, available. It’s called love!

And we live happily ever after. 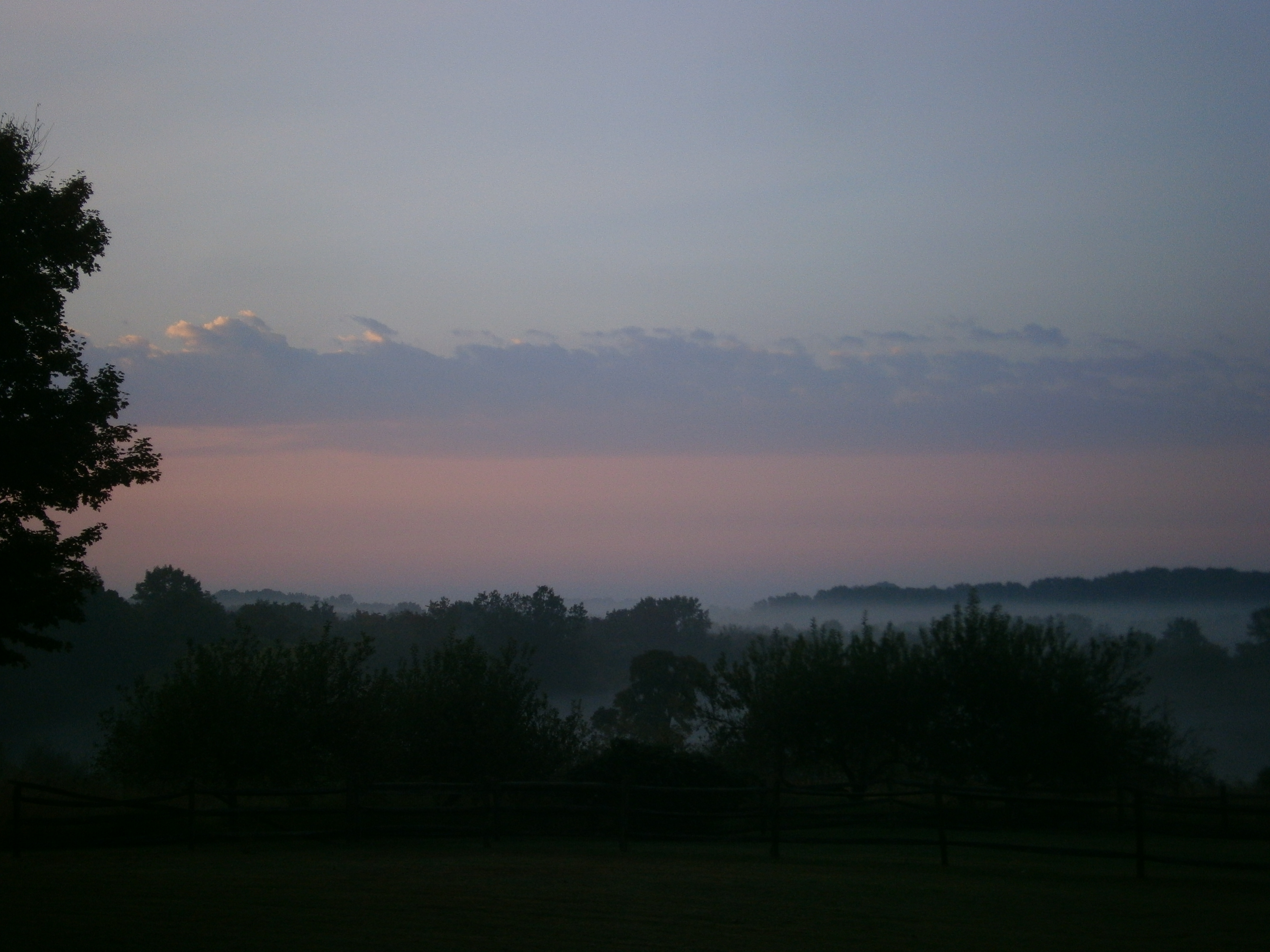